Following a degree in the History of Art at the University of St. Andrews, Richard began his career at Sothebys in 1987. He worked in their salerooms in Chester, Sussex and London for nearly nine years, focusing on British and European pictures and prints. Richard joined Lawrences in 1999, having previously been an Associate Director at Phillips Auctioneers where he oversaw picture sales and valuations for the firm in Central Southern England.

Since joining Lawrences, Richard has achieved great successes with works by artists as varied as John Atkinson Grimshaw, Winifred Nicholson (for whom Lawrences held the world record auction price for almost a decade), William Heath Robinson, Paul Sandby and Joseph Farquharson. He carefully researched an oil painting by John William Godward that was bought for £380,000.

Richard is a regular lecturer, devising talks for study days at Lawrences on themes as varied as Mona Lisa and Minimalism and also speaking to local art groups, Somerset County Museum, NADFAS and Sothebys Institute of Art amongst many others. He was a regular contributor to Antique Collecting magazine for over 20 years.

Richard lives near Dorchester with his wife, two daughters and an idle but beloved greyhound. He would have liked to meet Leonardo da Vinci, Sir Ernest Shackleton, Walter Sickert, Neil Armstrong and Lord Lucan but nowadays he just wishes to meet his next deadline. 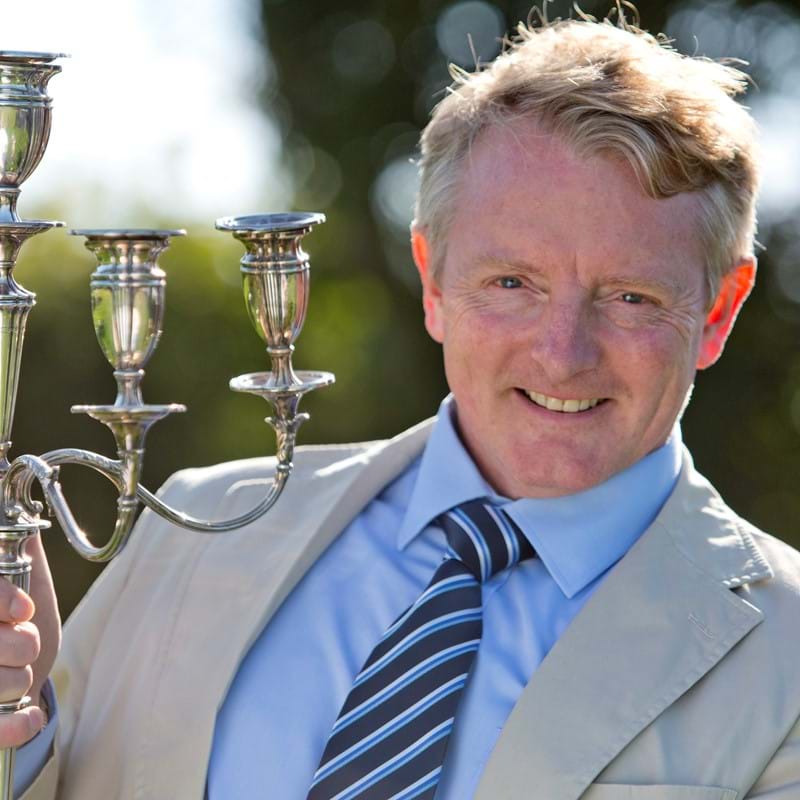 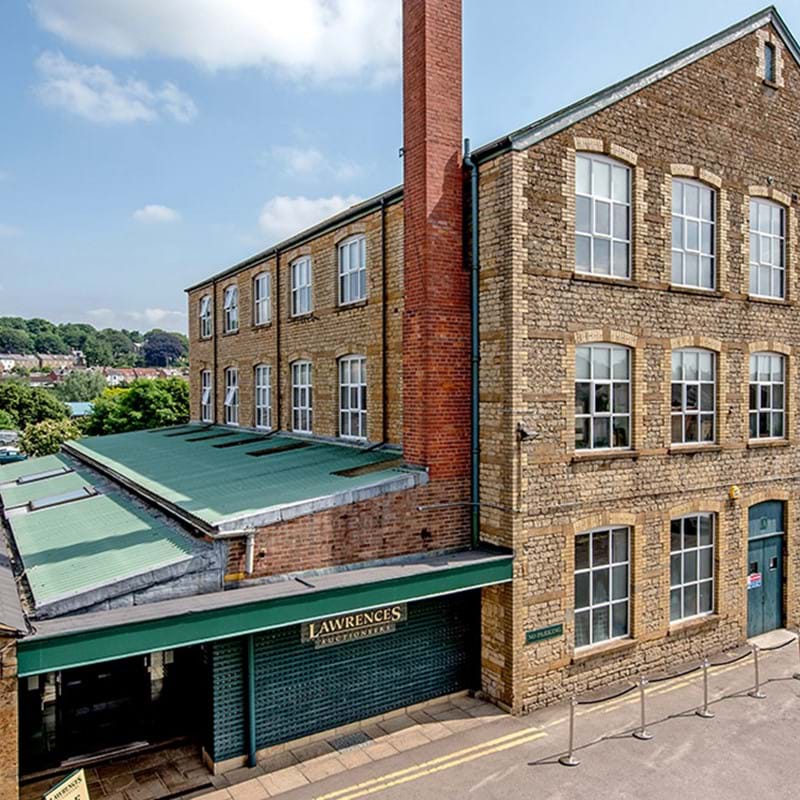 “We are really happy with the sale results over the last few days. Many thanks again for all your help.”