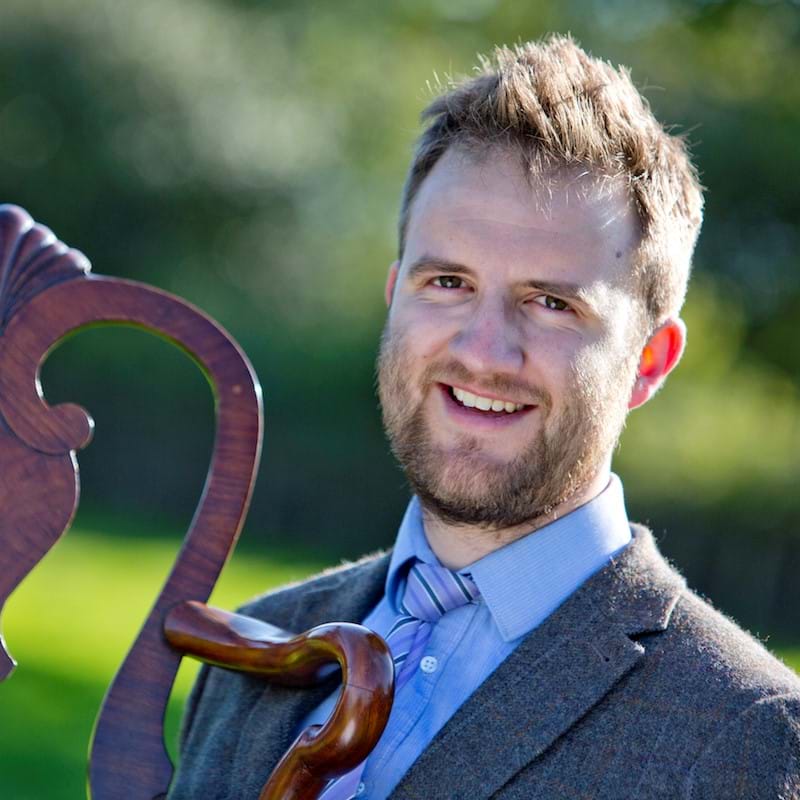 Andy obtained his degree in French Studies at the University of Birmingham in 2011 and then spent the next three years heading up the General Saleroom of a Birmingham-based auctioneers.

Andy is our Furniture Department Coordinator and can be found either on the road visiting clients or in the saleroom.

One of Andy’s highlights was discovering a photo album tucked away in a downstairs cupboard. Little did the vendor realise that the album contained fascinating photographs of Highclere Castle, otherwise known as Downton Abbey, complete with group shots of Lord Carnarvon and his household staff. A rare thing indeed!

Having spent some time living in Paris, Andy has a keen interest in French culture and history and will visit France as often as possible with his wife Nell - he says for research purposes, we believe it’s actually just for the food and wine. A motorsports enthusiast, Andy travels the country with friends following any racing series they can find. If, by chance, they find themselves in the pub afterwards... well, then, so be it!

“Just wanted to say a massive thank you for the quick packing and posting of my lot. It arrived safe and secure in record time. Very pleased with the piece.”